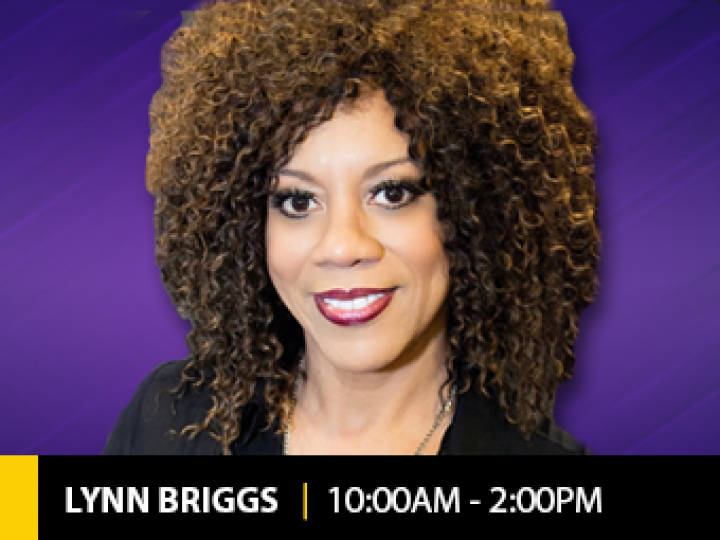 Invision for the Television Academy/AP

At 24, Euphoria star Zendaya became the youngest person to ever win the Emmy for Outstanding Lead Actress in a Drama Series during the 72nd Primetime Emmy Awards ceremony on Sunday. Zendaya is also only the second Black woman to win in the category, according to Variety. "This feels like a really weird time to be celebrating," she said. "There's hope in the young people out there." She continued, "I don’t usually cry... but it's obviously a very emotional moment, and I still can’t believe it myself." The star accepted the award at home and was surrounded by her family. She added, "It’s moments like this we really have to hold onto and cherish so I’m just grateful that my whole family is here to celebrate with me." Zendaya won for her gritty portrayal of teenage drug addict Rue on the HBO high school drama Euphoria. The rest of the ceremony happened virtually, with Jimmy Kimmel hosting.