An American in Paris-The Film Accompanied by a Live Orchestra 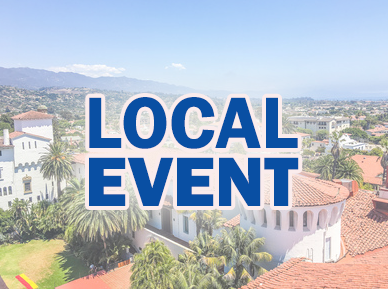 The iconic musical An American in Paris was inspired by George Gershwin’s jazz-infused orchestral treasure of the same name, and the Santa Barbara Symphony has combined the two for an unforgettable program of music and film! Conductor Constantine Kitsopoulos, will provide a live accompaniment to a screening of one of the world’s greatest movie musicals. See An American in Paris at the Granada Theatre on Saturday, March 21, 2020 with a special matinee on Sunday, March 22, 2020. Click here for tickets and more info.